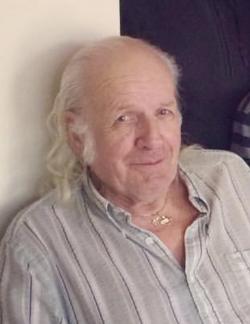 Donald was born in Summerside on August 20, 1943, son of the late Earle & Nina (Sommers) Maynard.

Donald was predeceased by his parents and wife Rita (1993).

In keeping with Donald’s wishes, he will be resting at Ferguson Funeral Home and Chapel, O’Leary with private arrangements.